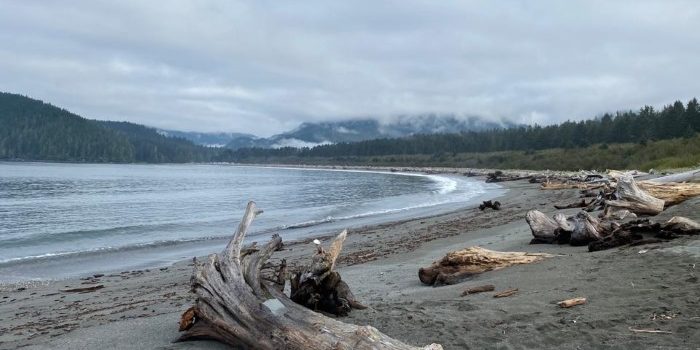 Vancouver Island is one of the most biodiverse areas in Canada. With a population of 900,000+ its the most populous island in Canada. When people and 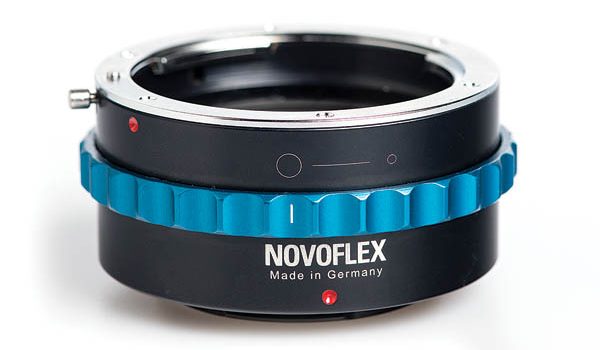 Mirrorless, interchangeable lens camera systems, like the Micro Four Thirds (MFT) from Panasonic and Olympus, the Sony NEX and the Nikon 1, are gainin

When discussing landscape photography at my photography workshops and seminars and the subject of depth of field comes up, often a participant will as
Last year (Summer 2011, issue #18) I reviewed Think Tank Photo’s AA Battery Holder, a nifty way to carry eight AA batteries. When I was writing the
This issue is undoubtedly going to spark discussion amongst our readers. Feel free to join the baiting debate by writing to me at editor[AT]outdoorpho
Cape Breton Island is a large island at the north end of Nova Scotia in the Atlantic Ocean. It’s joined to mainland Nova Scotia via the Canso Causew
If you’re like me, you probably have a lot of slides and negatives still kicking around from the “old” days. And like me, I’m sure you’ve al
2012 was a big year for the release of new full-frame DSLR cameras, with Nikon, Canon and Sony all releasing new models. In fact the Nikon D600 (24.3
What is creative photography? For me, as soon as I see the word creative I think personal expression. Art is about personal expression. Therefore I th 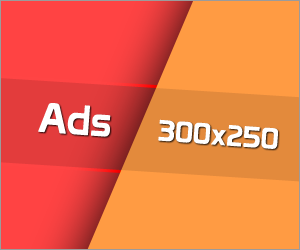 We are dedicated toward providing listings, news, and other information about the Cannabis industry in Canada. We are here to support businesses and customers.